One micro liter (1ul) of sample is injected into TC/EA using a PAL autosampler. The injected sample is converted to H2 and CO gas by pyrolysis reaction through a glassy carbon tube filled by glassy carbon chips and heated at 1370 degree C. The H2 and CO gas are separated by a 2m packed gas chromatgraph, go through an open split of Conflo IV, and are analyzed for the hydrogen and oxygen isotope ratios, respectively, in the Delta V Advantage Isotope Ratio Mass Spectrometer. An analysis of each injection takes 10 min.

One sample was injected three times. Reported values are an average of these triplicate.

We have participated IAEA’s interlaboratory comparison project in 2011, and obtained A rank: Differences in δ18O and δ2H from IAEA Value are 0.19 ‰ and 0.50 ‰, respectively (The IAEA-TEL-2011-01 World-wide open proficiency test on the determination of Stable Isotope in Water) 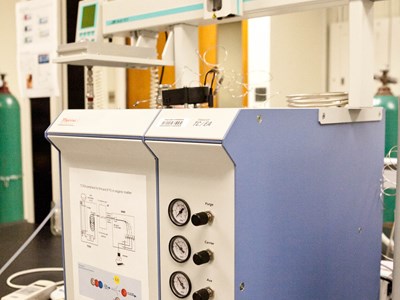 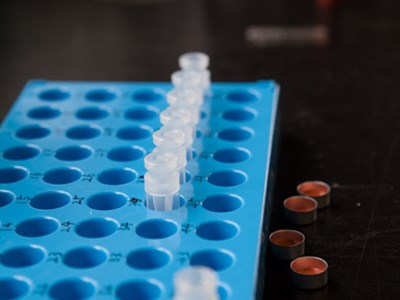 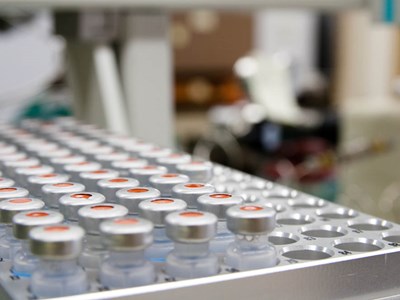 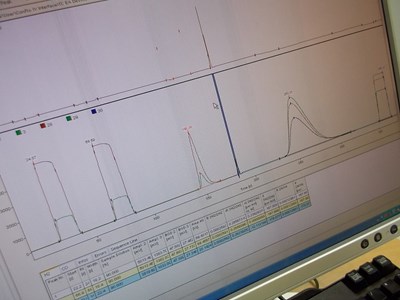 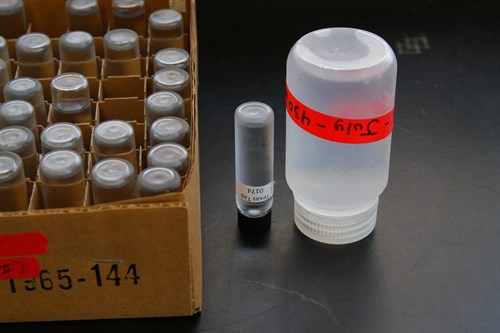 These containers are commonly used for shipping water samples. 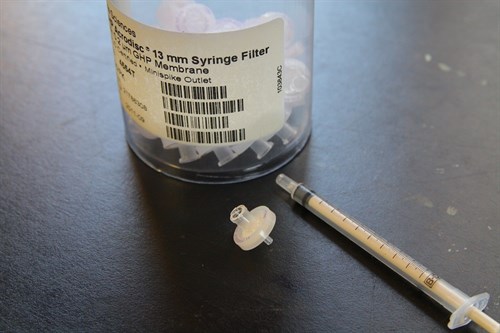 Water samples with algae are filtered when subsampling the water into vials for TCEA analysis.

Department of Ecology and Conservation Biology